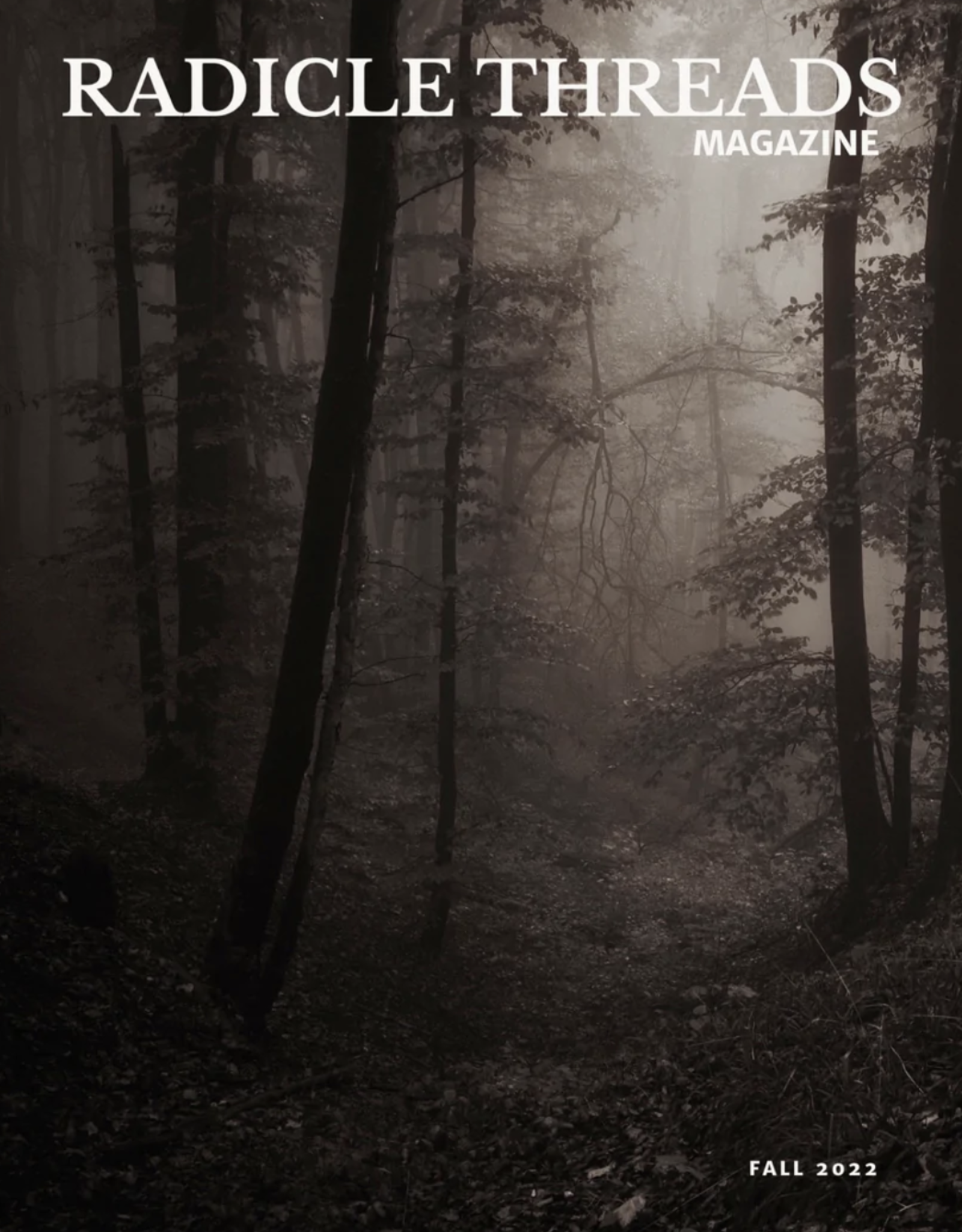 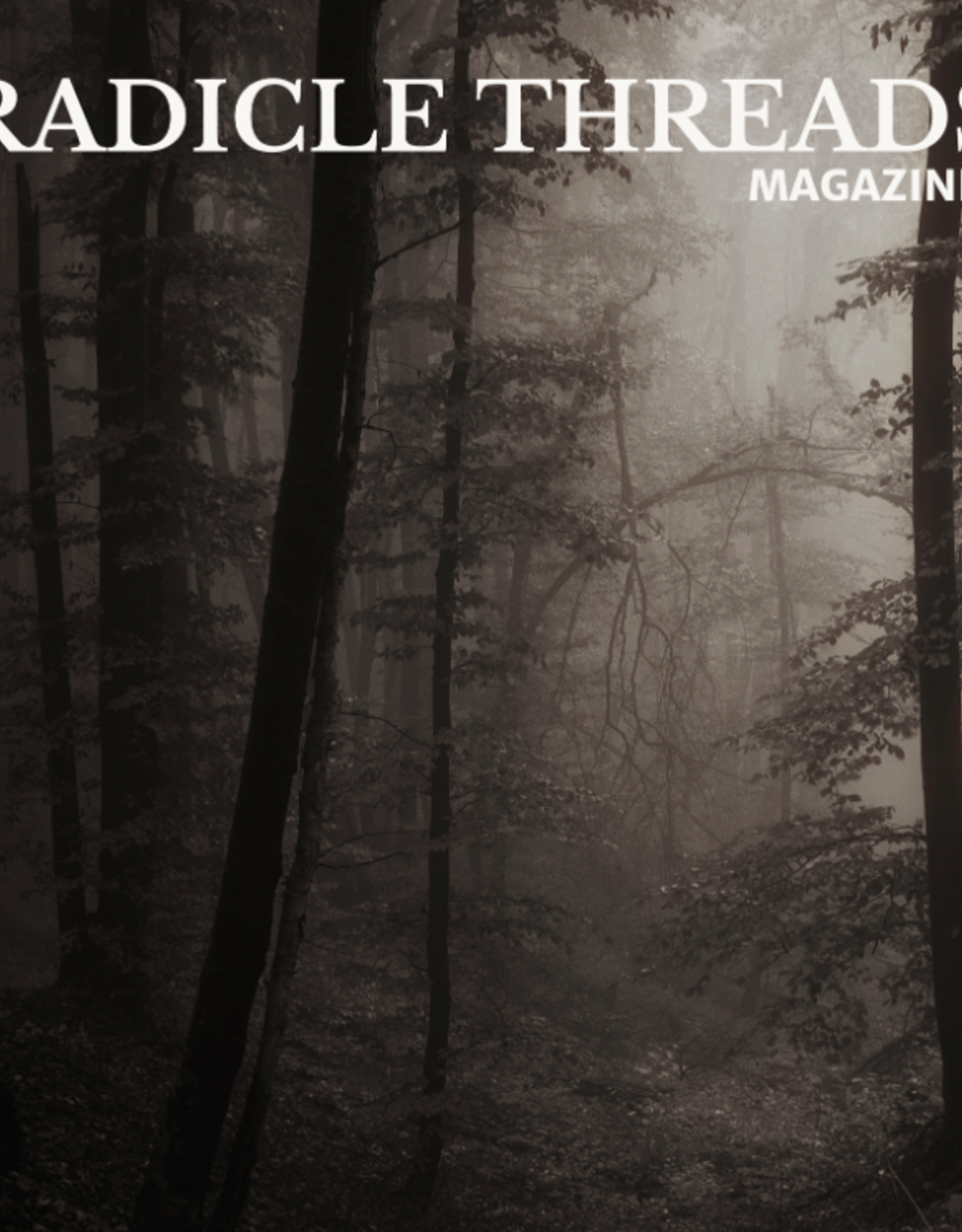 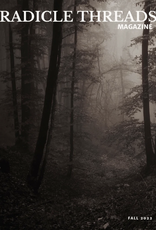 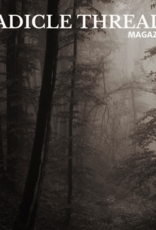 ISSUE 3: OCCULT is the current issue. Use the drop down menu to purchase available back issues.

According to the dictionary, occult refers to “hidden, secret and mysterious, particularly pertaining to the supernatural.” Occult practices appeal to our natural curiosity. According to Wikipedia, the occult, in the broadest sense, is a category of supernatural beliefs and practices which generally fall outside the scope of religion and science, encompassing such phenomena involving otherworldly agency as mysticism, spirituality, and magic. Examples of occult practices are astrology, witchcraft , the black arts, fortune-telling, magic (both black and white), Ouija boards, spiritism, and parapsychology.

Journal of Fennigan’s Farms, with the final update to their story.